An interview by Alan Steinfeld of the New Realities show on BBS Radio, in which Jonathan tells a little bit of his own story and discusses how he understands healing, based in part on some healing experiences of his own, and includes a few moments of healing offered directly to Alan and anyone listening in. 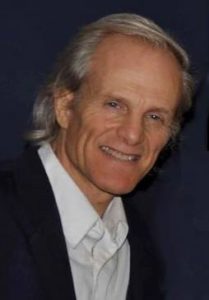 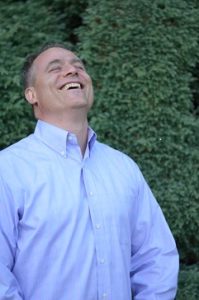 New Realities is the leading edge, new Consciousness cable program broadcast from New York for the last 12 years.The series is hosted & produced by Alan Steinfeld: “I firmly believe that – ‘A mind stretched to new realities never returns to its original dimension.’  New Realities is dedicated to exploring evolving human potentials in an evolving world and how to become more conscious beings.”